THANKSGIVING SALE: 20% Off All Seeds with coupon: THANKS -- Ends tonight (Nov 28)
Close Menu
GET 20% OFF ALL SEEDS HERE
FREE SHIPPING ON ORDERS OVER $49
SATISFACTION GUARANTEE

A popular and tenacious red variation to the ever-popular Russian kale, Red Russian grows a lighter, but still jagged, serrated, and tenacious cultivar of garden kale.

Red Russian seeds were initially cultivated by the pioneering American horticulturist Frank Morton, who developed the seeds for a red cultivar that ended up thriving in his home in Oregon during the 1980's. ~8,000 seeds per oz.

Your satisfaction means the world to us which is why all of your orders are backed with our 30 Day Satisfaction Guarantee. Either you love it, or you can return it for an equal exchange or get a full refund. Just send us a support ticket to support@seedtime.us and we'll be glad to help you with your return.

No Products in the Cart 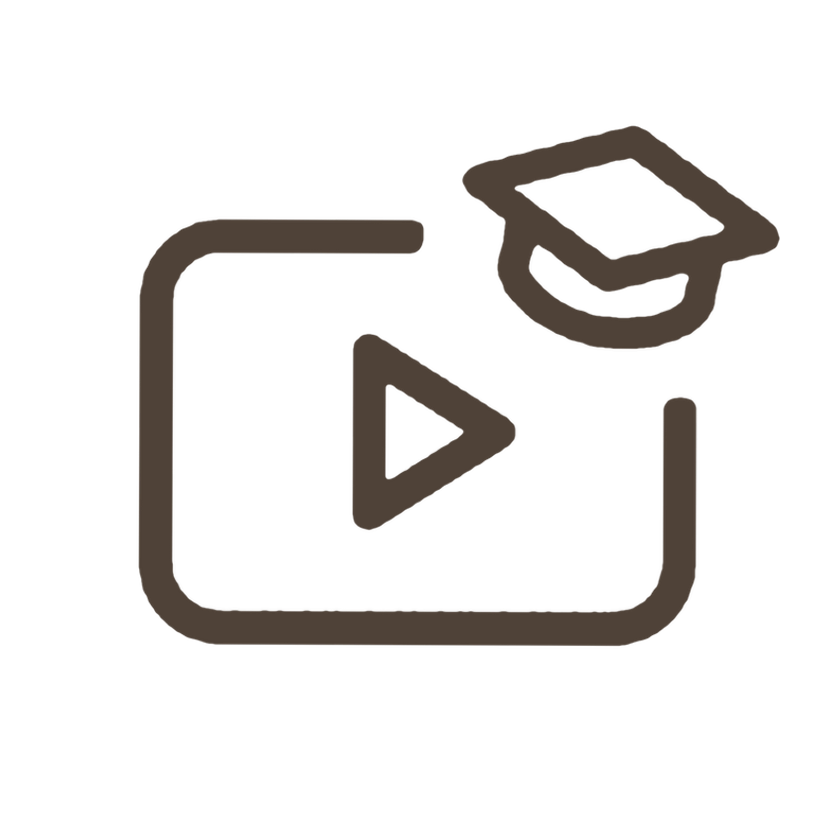 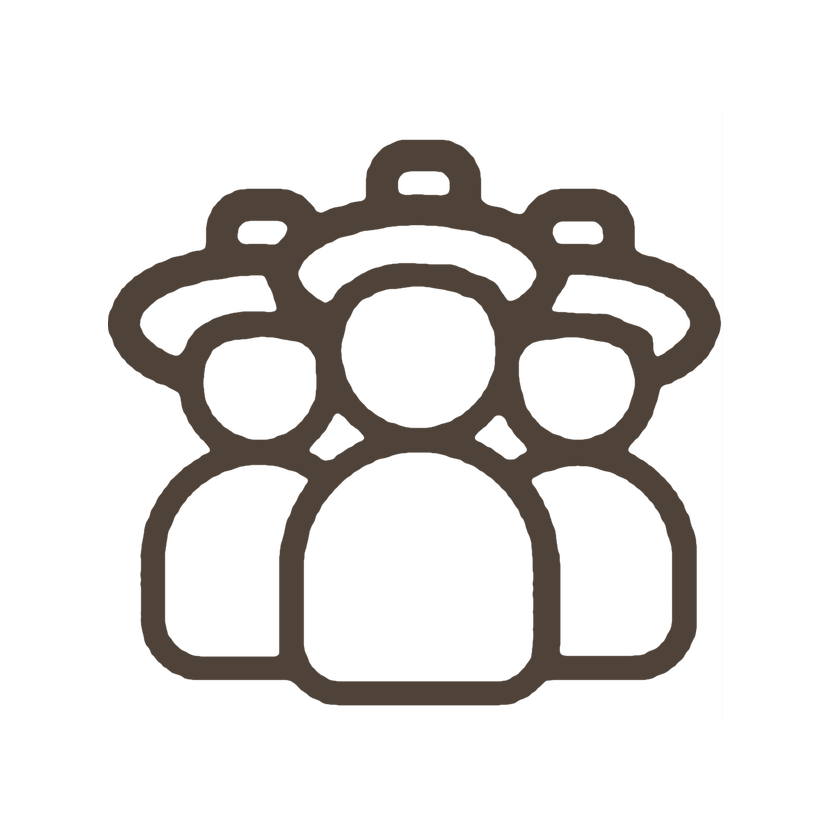